The Kingdom Seneschal is the administrative officer and the legal representative for the Kingdom, which includes coordinating the other officers as required for the smooth operation of the Kingdom and its relations with outside agencies.

Deputies to the Kingdom Senschal 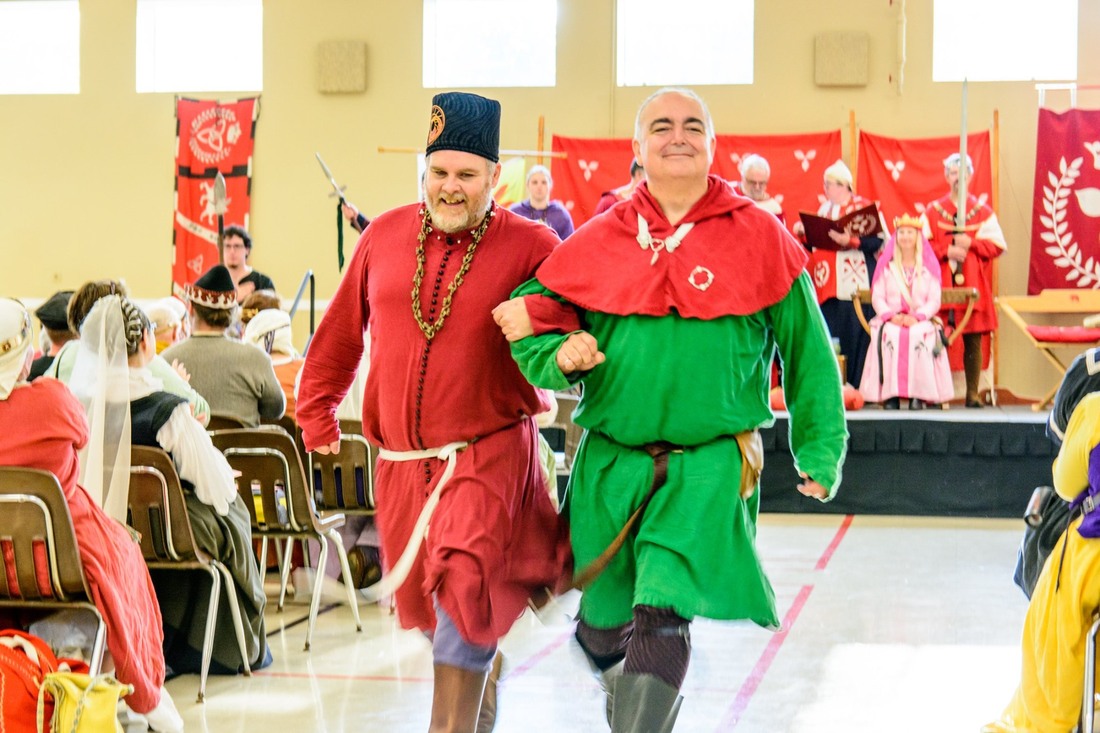